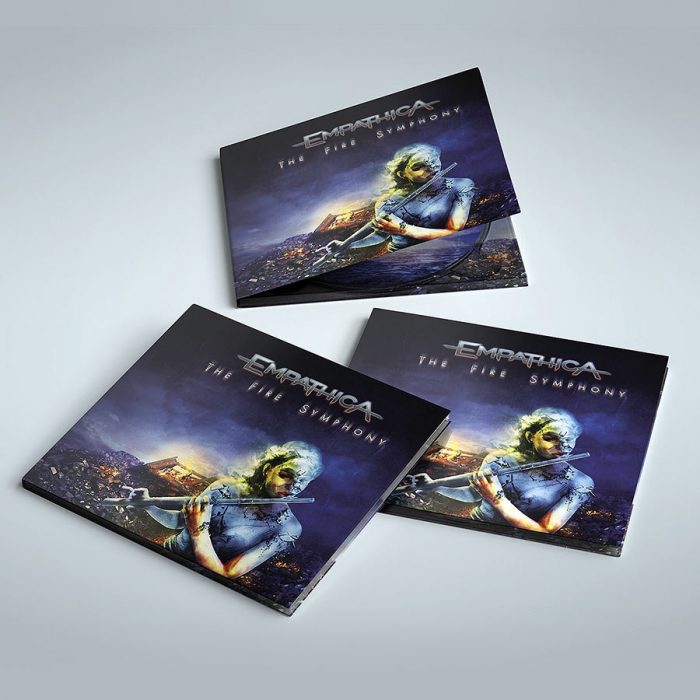 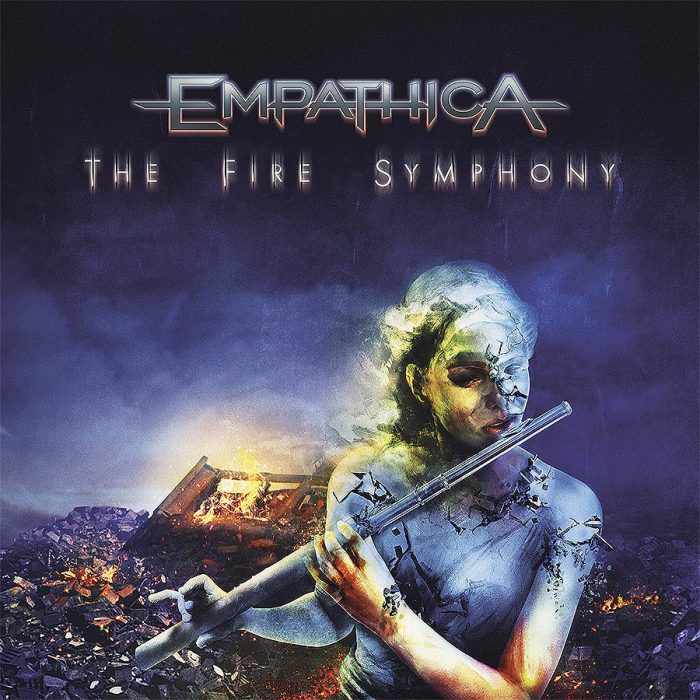 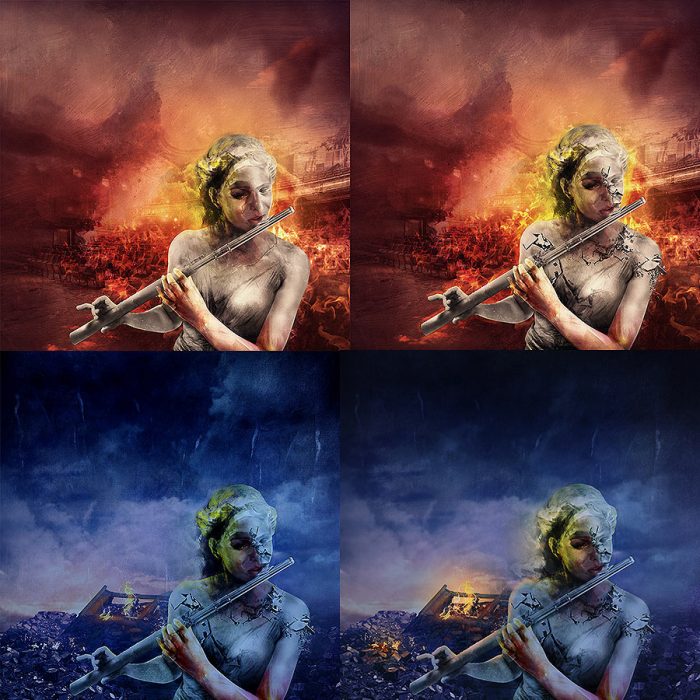 For these guys i’ve realized only the cover illustration for their new album The Fire Simphony.

They have asked me to represente Euterpe, the greek muse of music, while comes to life, therefore half statue and half human with the marble that crumbles around her.
In the background a a theater destroyed by fire.

From Giacomo Savina words: “The album is about a group of ‘heretical’ musicians being burned alive by the inquisition inside their theater, so the symbolism behind it is that people can die, but the music, represented by Euterpe, will never die and, conversely comes to life in the midst of death.” 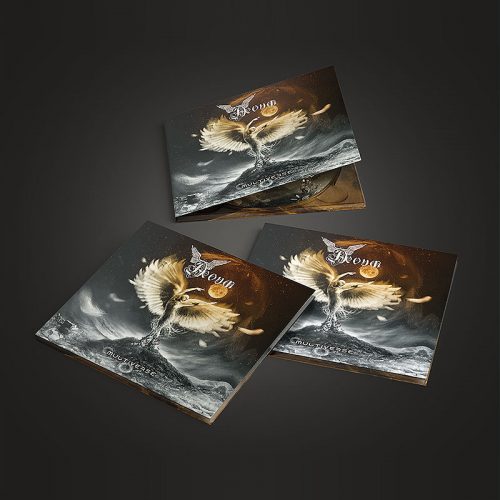 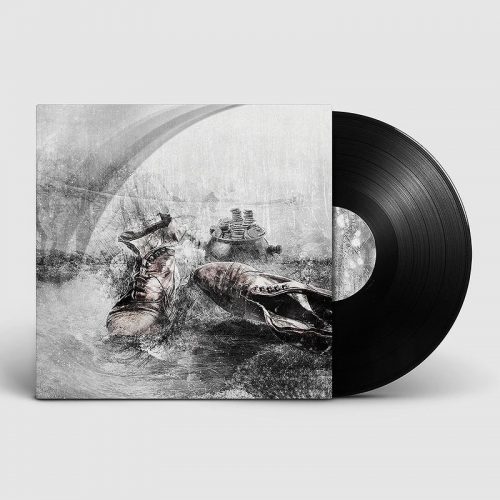